Yet Will I Trust Him 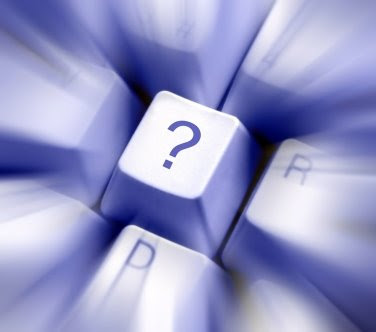 When it doesn’t make sense

When I don’t understand

Yet will I trust Him

I will diligently seek His wisdom

When my heart is hurting

Everything in me longs to be elsewhere

I will choose to obey

When circumstances are painful

All have turned against me

I will depend on Him 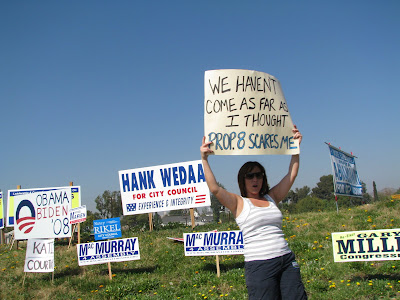 Those who are spiritually dead to God…but alive to sin

That which God has declared sinful

In the name of tolerance

Seeking the approval of man

For that which God will one day judge

Those who have exchanged the truth of God

And have believed the lies of Satan

Those who have darkened, foolish hearts

Proclaiming themselves to be wise

Shouting “intolerant” to those who choose to follow God’s way 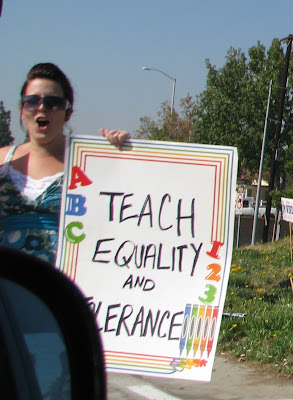 This poem is dedicated to those who are promoting a yes vote on Proposition 8 in California. Those who desire to protect marriage between one man and one woman.

I have been amazed at the number of protesters my husband Chris and I have seen on street corners over the last few days. The vast majority of protesters are against Proposition 8 in California which seeks to protect marriage as being between one man and one woman.

The protesters are so loud and angry. All too often the protesters are young or women…desiring to make sure that society approves of and makes people feel better in their behavior…even if the Bible declares it wrong or sinful.


Professing themselves to be wise…they became foolish!

When you read the headline news and there are developments in Israel and the Middle East do you wonder how that fits into end-times Bib... 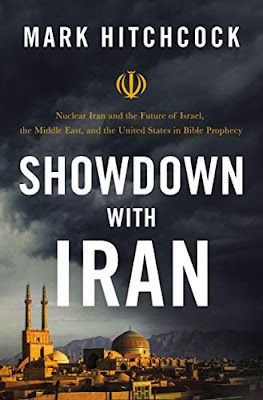